COFFEE AROUND THE WORLD: AFRICA 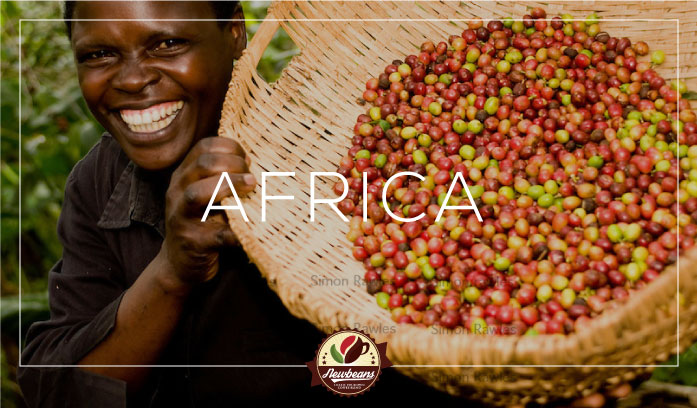 Africa is traditionally known as a coffee producing and exporting region, but the recent years have given consumption a boost as well.

Several countries on the continent, which gave birth to the coffee bean now grown worldwide are experiencing booming domestic consumption and developing their own unique coffee culture.

With the exception of a handful of countries, such as Ethiopia, coffee has historically been a cash crop in Africa and consumption has been low. In countries such as Kenya and Uganda, coffee has been dwarfed by a preference for tea, which has traditionally been much cheaper.

Trends show that demand from Africans have grown in the recent years, based on numbers taken from Financial Times data, as of 2015: