COFFEE AROUND THE WORLD: THE MIDDLE EAST (Part 2)

Western Influence and Young Consumers: How they are driving Coffee Consumption in the Middle East (Part 2) Saudi Arabia, one of the most tradition-bound nations in the world, is experiencing big changes. The changes appear to be largely the work of their fairly young prince, the 30-something Prince Mohammed bin Salman.

Prince Mohammed took over as deputy to his father King Salman, and has titles that put him in control of the army, the oil industry and most other areas of the economy. The prince is representative of the nearly 70% of the population that is under 30, and his recent decisions have been a departure from how the country is used to being run.

Take for example his leading role in Saudi Arabia’s intervention in Yemen and a newly assertive stance toward the region. And how, in a single day at the beginning of the year, the government announced and implemented a cut in fuel subsidies. Or how an annual fee on undeveloped urban land intended to transform the kingdom’s property market was approved by the cabinet in November after years of talks. [4]

While the older generation express concern about the “rashness” of his decisions, the Prince has in general been gaining praise for these moves. These seem to bode well if Saudi Arabia’s openness to change is concerned, and it reflects largely on the habits of the youth in the country.

Young Saudis and the Western way of life

Young Saudis are rapidly adopting a Western way of life. Increasing internet penetration and exposure to social networking sites such as Twitter, Facebook and Instagram has exposed them to different international lifestyles, and this also reflects on their dietary habits. 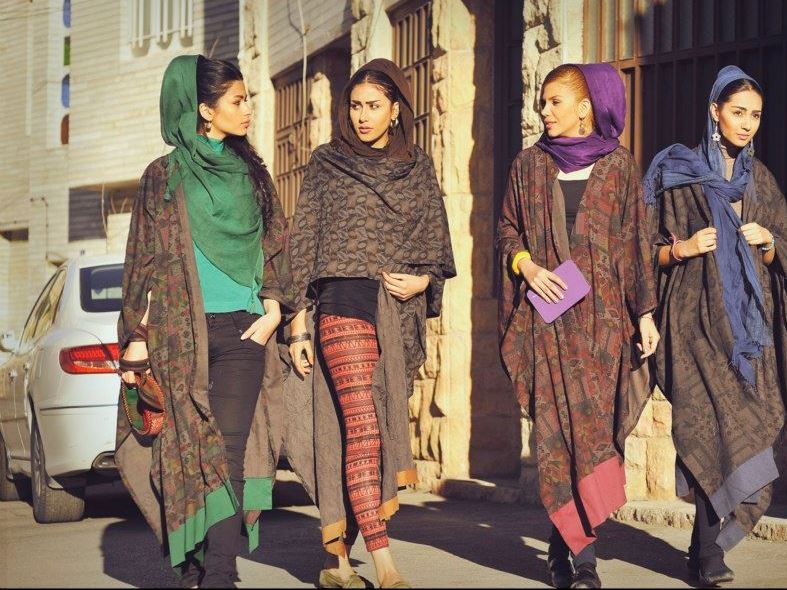 As the strong desire to emulate Western ways develop, this trend permeates their daily lives, including how they dress, groom themselves and even what they eat and drink. The number of American-style diners and European-style cafes are on the rise, and this is where they socialize in groups. This might very well can be considered the youth’s version of the “coffee houses” of yesteryears.

Consequently, the young population is also consuming more coffee, despite tea being the national favorite.

And in certain areas of the region, the place where consumers purchase their daily cup, and the type of coffee they are drinking, is changing.

Arabs mix the old and new

Traditional Arab coffee is usually purchased in markets and souks, and what sets it apart from coffees in other nations are the addition of spices. A variety of items such as cardamom, cloves, and saffron, in addition to coarsely grounded Arabic coffee beans, are used for its making. [5]

The recent years, however, saw the increasing variety of coffee becoming available in restaurants, cafés as well as retail outlets and they are more similar to the coffees consumed in Italy or the USA.

And while fresh coffee is the format used to brew traditional Arabic coffee, instant coffee is the most preferred category by young consumers in Saudi, due to its convenience and variety of flavour options. In particular, young consumers are drawn to instant coffee mixes like 3-in-1’s and instant Specialty Italian coffees that aim to emulate coffee drinks like cappuccinos and lattes. Again, this is with the desire to recreate the coffee shop experience without extra effort.

Meanwhile, in Morocco, instant coffee is still the most popular type of coffee, but fresh ground coffee pods are gaining so much popularity in Morocco as coffee pod machines are becoming more available in different large retail stores, like Marjane and Carrefour. [5]

In Dubai, the center of development and trends in the region, on-trade sales are also growing strongly, boosted by the influx of business and leisure tourism. Despite the growth of coffee shops and independent roasters, instant coffee still takes the cake. [5]

On the final chapter of our feature on the Middle East, we talk about the future of coffee in the region.