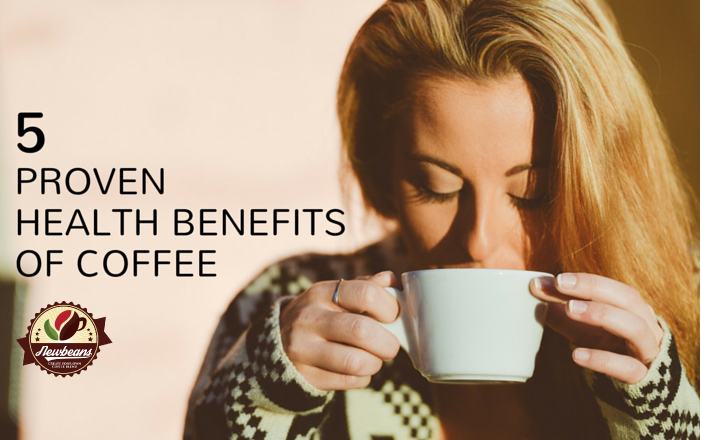 You might have encountered dissenting articles about the effect on coffee on our health. This may put regular coffee drinkers on a quandary – should we continue to enjoy our daily cup of Joe, or cut down on it?

There are actually many studies proving that drinking coffee regularly can love you back. To simplify, here are 5 health benefits of coffee, backed by research:

Do you rely on coffee to give you much needed jolt and added focus every morning? It turns out that regularly drinking coffee can have a long term-effect on your mental health. A review of previous studies has found that 3 out of 5 times, coffee has been proven to have favorable effects against cognitive decline, dementia or Alzheimer’s disease. The study found that middle-aged coffee drinkers who had around 3-5 cups per day had decreased their risks for the said mental diseases by about 65%.

If you like having coffee while you work, then it might actually be doing your posture some good. A study sought to understand the benefits of coffee drinking on subjects who regularly worked on computers. They asked two groups to perform simulated computer office-work task that have been found to provoke pain in the neck, shoulders, forearms and wrists – the first group took coffee before the task, while the second one didn’t.

The results showed that coffee consumers exhibited significantly lower pain increase than those who abstained from coffee. If this study is any indication, coffee breaks really do make workers more productive! 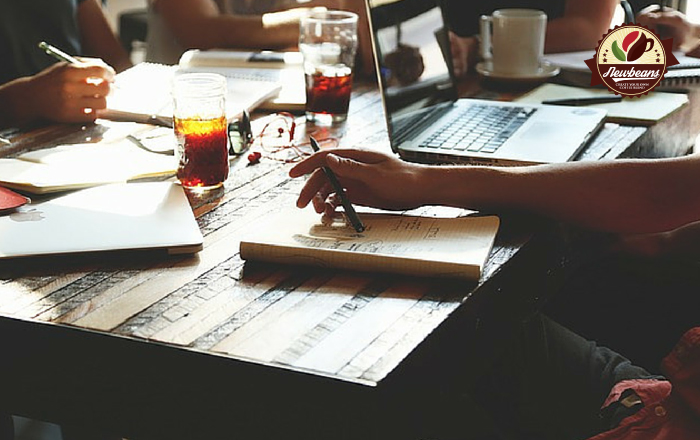 According to one study, high caffeine consumption from coffee and other sources has been associated with better glucose tolerance and a substantially lower risk of type 2 diabetes in diverse populations in Europe, the U.S., and Japan. In a separate study conducted among men by Harvard researchers between 1980 and 1998, they discovered that long-term coffee drinkers had a significantly reduced risk of developing type-2 diabetes and statistics indicated the risk decreased the more they drank. Just remember to limit your sugar!

Aside from giving you added endurance during a workout, it turns out coffee can help you increase your metabolic rate as well. A series of four trials was carried out to investigate the effects of caffeine and coffee on the metabolic rate of normal weight and obese individuals. While greater fat oxidation or “burn” was observed among normal weight individuals, it was found that metabolic rate increased significantly for both parties during the 3 hour period after caffeine ingestion. Keep having your coffee after every meal, then!

Apart from the health benefits stated above, it looks like coffee can help improve the quality and lengthen life in general. A study of more than 400,000 people revealed that drinking coffee can actually lower death risk. Conducted between 1995 and 2008, it showed that male participants drinking even just one daily cup reduced their risk of death by 6%. Drinking two to three cups or then reduced the risk by 10% during this timeframe. The group who experienced the greatest reduction, at 12%, was the group drinking four to five cups. Limit your intake then to 5 cups per day.

Let’s drink to that!

Questions? E-mail us at sales@newbeans.co.uk.

This entry was posted in Coffee Info, Coffee News. Bookmark the permalink.